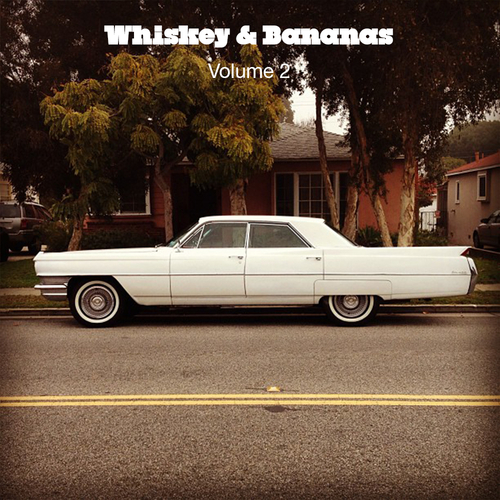 52 Girls – B-52s
This cool track from the cool year of 1979 is cool from the first opening spastic drumbeat, but when it kicks into the “Jaaack … Jackie O-O-O-O” lyrics it becomes super cool.

Would That Not Be Nice – Divine Fits
“Another hit from Spoon front man is nice, to say the least.” – Intern Grant’s pick

Shakin’ All Over – Johnny Kidd & The Pirates
Simple, stupid rockin’ good fun from 1965. After listening once, you’ll agree, this guy was definitely shakin’ all over.

Lightning Bolt – Jake Bugg
This 19 year old singer-songwriter is already being compared to Dylan. We like him because he’s not Justin Bieber.

Can You Get To That – Funkadelic
Mavis Staples recorded a cover of this recently with Wilco’s Jeff Tweedy. This is the original from Funkadelic’s classic 1971 album with one of the greatest titles ever – “Maggot Brain”.

Royals – Lorde
“Royalty has no place at a start-up. As Lorde so eloquently puts it, ‘That kind of lux just ain’t for us, we crave a different buzz.’” – Intern Lana’s pick

We Are The People – Empire Of The Sun
Our designer JP picked this one, saying “The song has a burning, aching feeling to it with driving strings and crying vocals. It’s the yearning for a never-ending summer’s eve with the one you love.” Yes, he said “Summer’s Eve”.