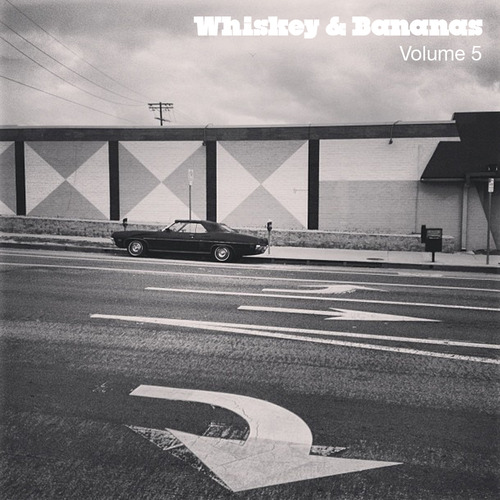 Transcribed Hi-Fi – Radio Announcer
The way it used to sound.

Mule Skinner Blues – The Fendermen
This version released in the ‘60’s has its origin in the ‘30’s and is still being re-recorded to this very day.

In The Wilderness – Those Darlins
Classic rock out of Nashville.

Furia – Furia
Off the Finders Keepers Record label compilation called Absolute Better –this cut is a find and a keeper.

Blue Pepper (Far East of the Blues) – Duke Ellington
Ellington and Strayhorn in their late prime.

Sunshine Day – Osibisa
Sounds like something that wouldn’t feel out of place on Santana’s Supernatural  from ’99 – but this was released in ‘75.

Frontier Psychologist – The Avalanches
Have the comedy duo of Wayne and Shuster been sampled since?

Some Of Shelley’s Blues – Michael Nesmith
Heartbreaking work of a musical genius.