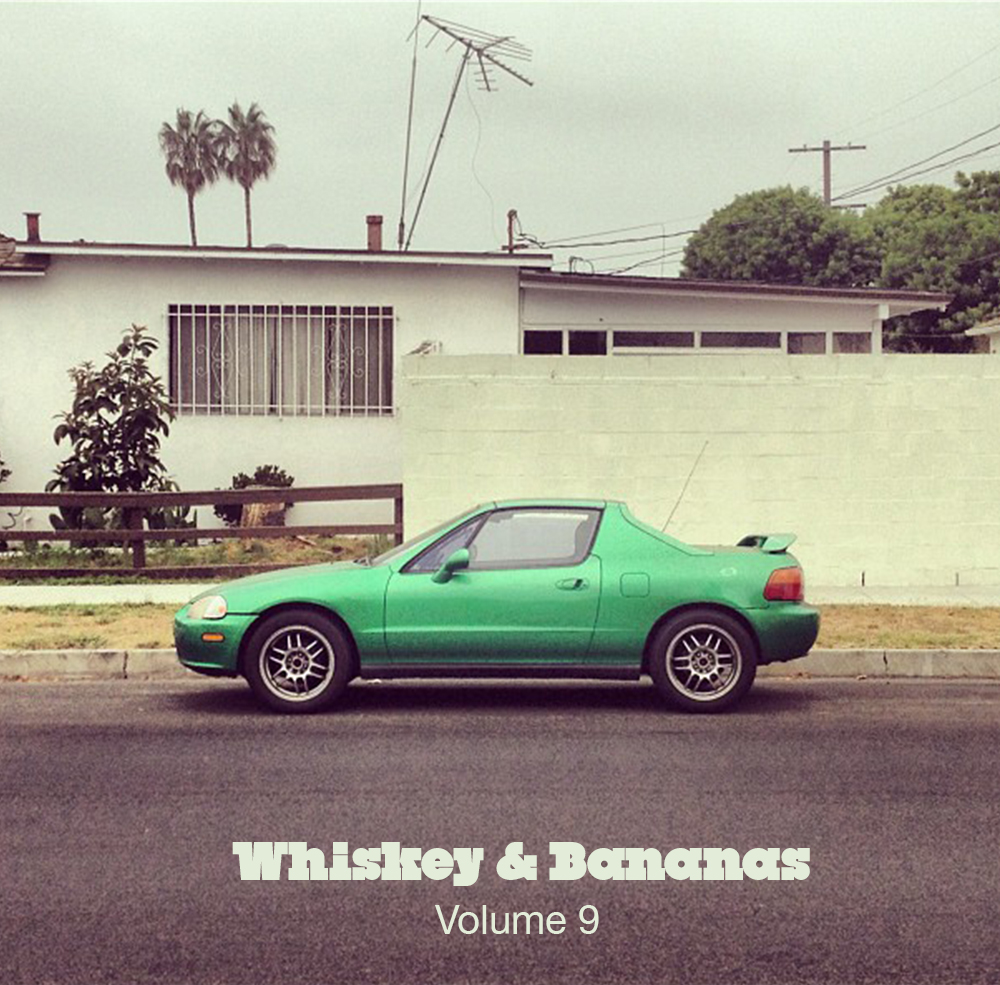 From the album “Emmaar” meaning “heat on the breeze” – music from northern Mali.

Originally penned by Shuggie Otis, about a girlfriend who wrote letters on strawberry scented paper.

Clean Up Your Own Back Yard – Elvis Presley

A “message” song from the King.

Still as infectious today as it was in 1980.

All Around My Hat – Steeleye Span

Song from ’75 with all off the elements to make a great song – separated lovers, interrupted weddings, and the inconsolable rejected lover.  That’ll put a smile on your face.

With lyrics like ‘bald headed birds walking southward in their dirty underwear’ – they don’t write ‘em like that anymore.

Take Your Clothes Off When You Dance – Frank Zappa

A reggae-fied version of the original Mothers Of Invention classic.