On The Rocks: An OKRP Guest DJ

Nate Swift here. My colleagues at OKRP have turned the musical reigns over to me this week. As a strategist, I’m inclined to use this playlist as some form cultural commentary; something like “this playlist is a parable of how labels and delineations like ‘genre’ are becoming less relevant to millennial tastes and musical preferences.” While that may be true, the truth is that for one reason or another, these are tracks that I feel. And because of that, I think they’re worth sharing. 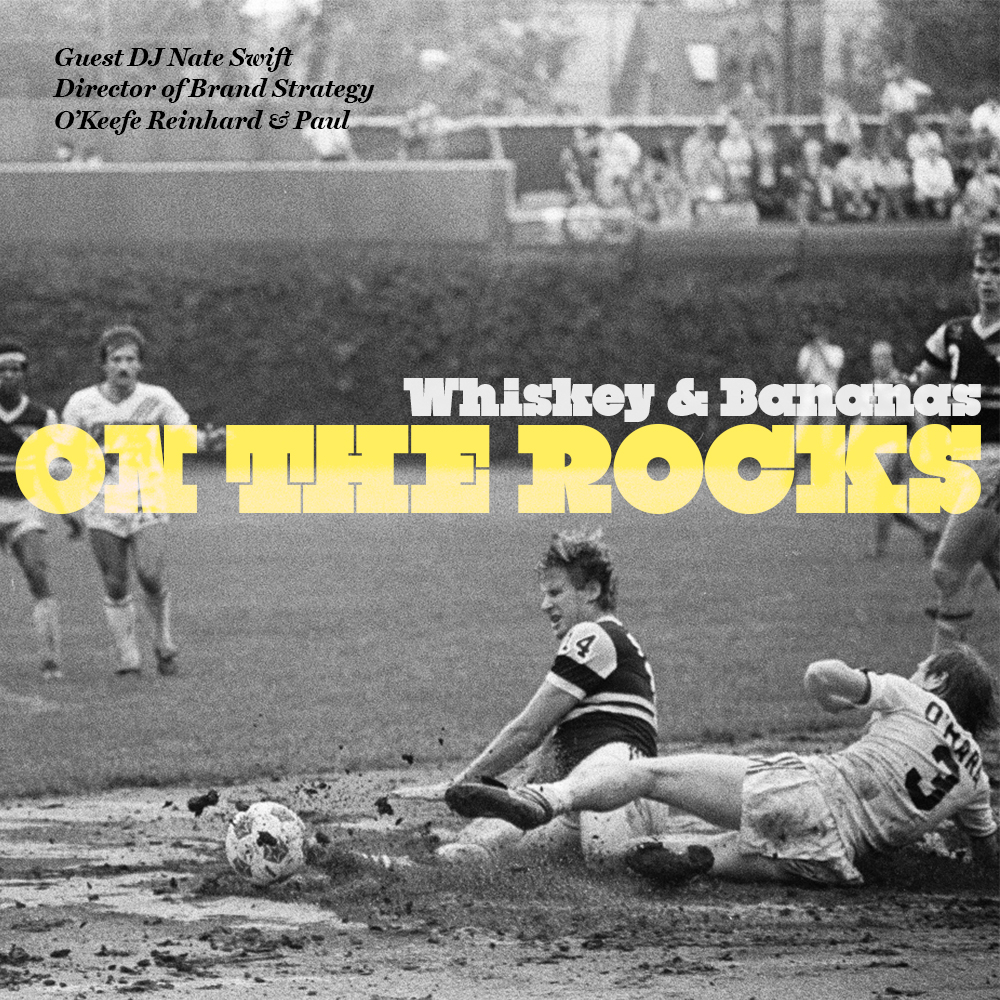 Whiskey On The Rocks

Wait So Long – Trampled by Turtles

Just A Kid – Lucy Michelle and the Velvet Lapelles

Off the album HEAT. The band changed their name in November of last year to the way-less-cool “Field Trip.” Their music still rocks.

As love songs go, this is up there with The Rolling Stones’ “Dead Flowers.” Complex, conflicted, determined.

This guy used to direct music videos for Katy Perry and Taylor Swift. This title track off his debut album is shamelessly big, thoughtful and rich. Good career move, guy.

Email marketers would appreciate the title of this track. Great subject line. Optimize open rates by 10%.

Track two from this group. Can’t get enough. Still hate their new name.

Like if David Byrne spent a couple decades in Eastern Europe.

Red Eyes – The War on Drugs

Both a smooth and jerky track that begs a second listen (and third, and fourth…).