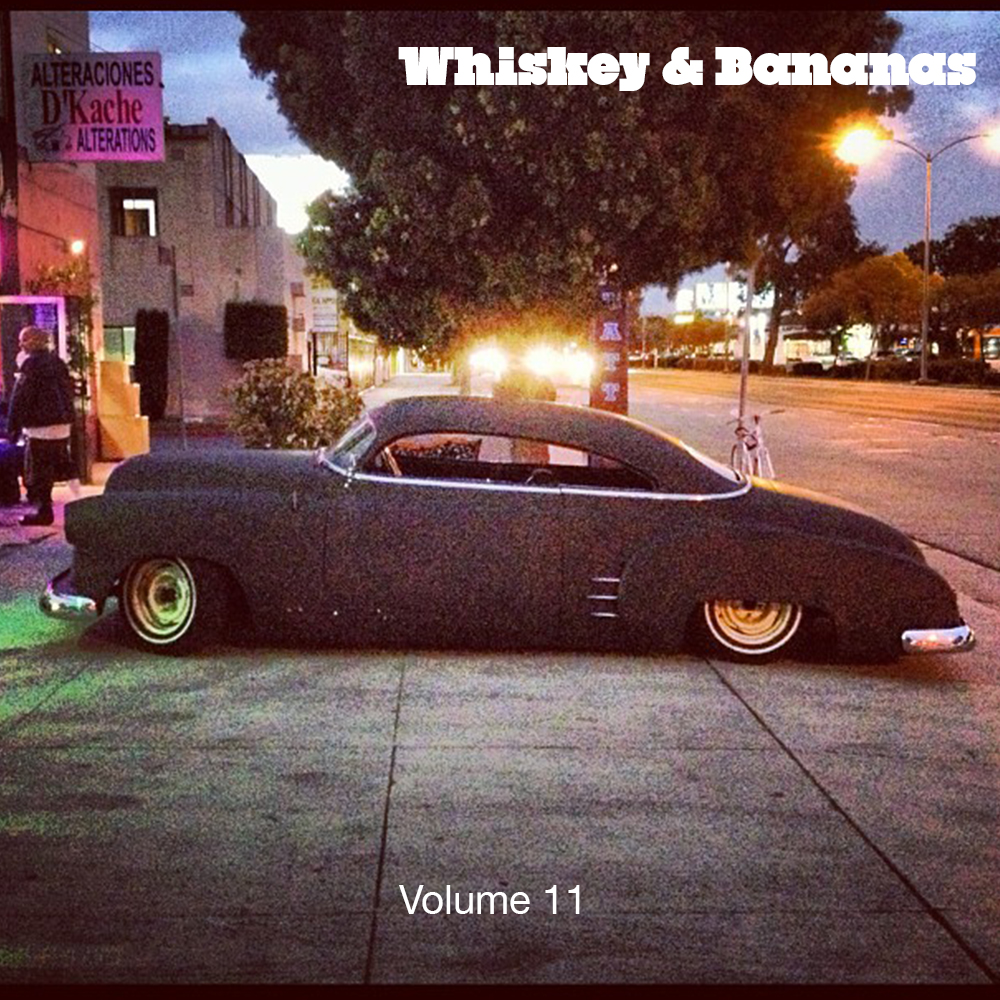 Once you hear the lyrics,  you’ll realize that this is not about the Battle of Puebla in 1862.

This Canadian rocker’s been called “rude, crude and obnoxious,” but he sounds like pussycat on this track.

(Give Me Back My) Bunty Bunty – The Bombay Royale

Don’t be surprised if this band made it’s way into a Quentin Tarantino soundtrack.

The Fat Man at his creative best, this 1942 lullaby brought a little lighthearted respite to a nation at War.

I Got Stoned And I Missed It – Shel Silverstein

What else would you expect from the guy who wrote “A Boy Named Sue” and “Cover of The Rolling Stone?”

B-side to ‘Everyday People’ – could have been the A-side.

Electric rock funk from Jennifer Herrema’s new outfit Black Bananas. Not like the Royal Trux at all.

So It Goes – Nick Lowe

Traditional pub rock from the master of pop – also the first single released on Stiff Records.