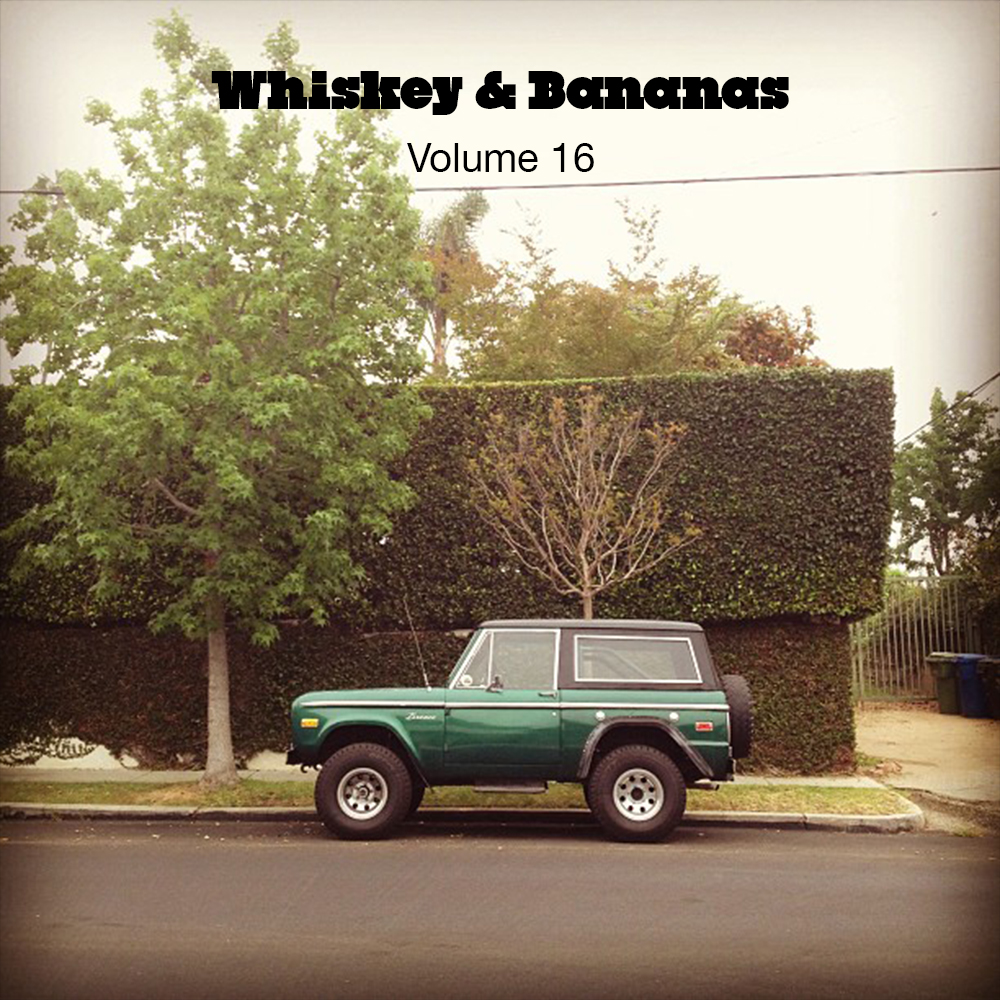 Shoop – Salt-N-Pepa
One of many hits from the first all female rap group who met while working at Sears.

Life Of Sin- Sturgill Simpson
Simpson took an eight-year music break to work in a rail yard. Outlaw country is back.

Let There Be Drums – Sandy Nelson
As James Brown once said, “give the drummer some!” Let’s do that.

Drive By Buddy – Black Lips
One of the wildest bands to ever come from the Peach State.
Sounds like the Stones with a psychedelic twist.

Forgiven/Forgotten – Angel Olsen
Off Olsen’s first full album, Burn Your Fire For No Witness (2014).
Beautiful blend of indie and folk.

Don’t Come Home A-Drinkin’- Loretta Lynn
One of almost seventy Lynn tracks that helped her rule the charts in the 60s & 70s.
All-time classic from an all-time country great.

You Give Me Something – Jamiroquai
Hard name to spell, easy music to listen to.
Channels the 70s with a mix of funk, soul and house rhythm.

Mercy, Mercy, Mercy – Cannonball Adderley
Mercy, the horns on this soulful track will knock you back to ‘66.

Double Vision – Foreigner
This track came out in 1978. The band is touring in 2014. That’s five decades. Five.