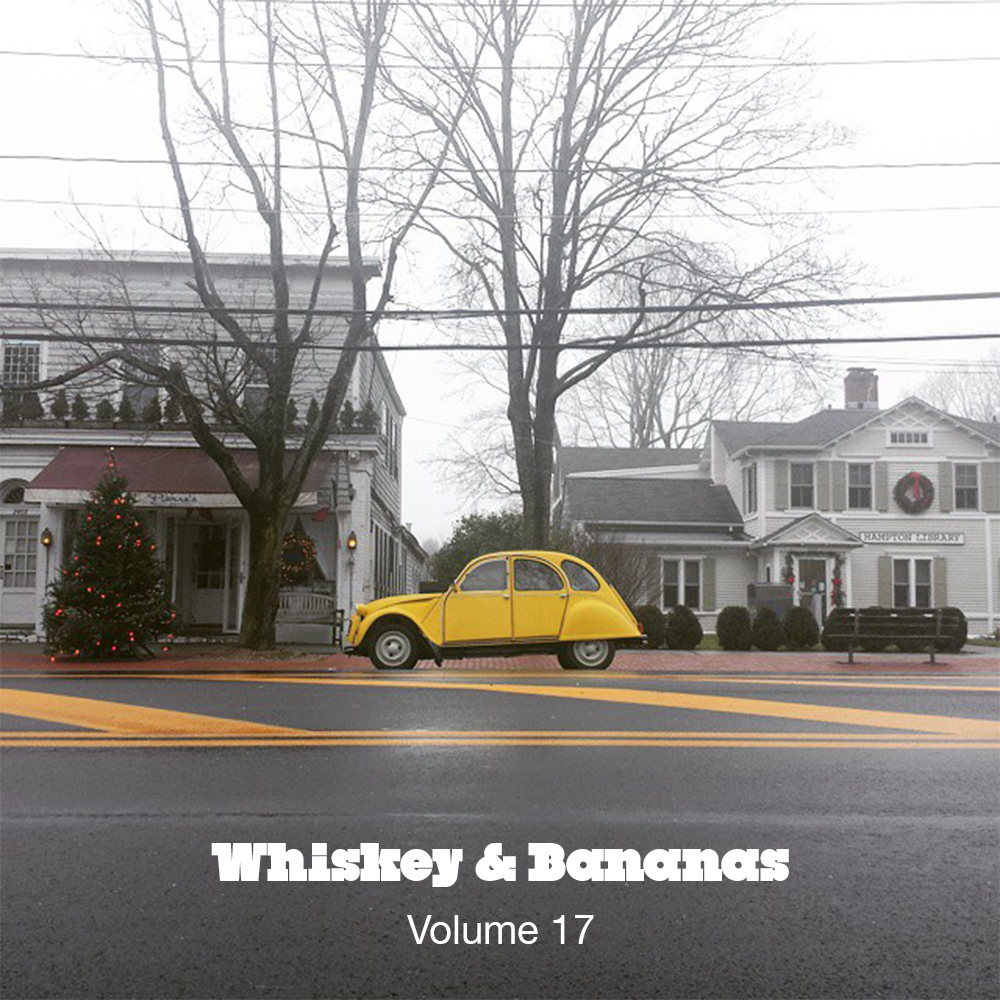 Always the Same – Donny Hathaway
This combination of gospel and jazz is what soul is all about.

Figure it Out – Royal Blood
Believe it or not, that wall of sound you’re hearing is coming from nothing but drums, a bass guitar and a ton of attitude.

San Francisco – Johnny Hallyday
The Summer of Love anthem sung by the man known as “The French Elvis”. Made perfect sense to us, too.

Love Theme From Spartacus – Yuseef Lateef
Released in 1961, this soft jazz hit was one of the many iconic numbers to come from the multi-talented artist.

Anyone Who Knows What Love Is (Will Understand) – Irma Thomas
This 1964 release plays a pivotal part in an episode of the brilliant BBC series, “Black Mirror”. We heard it there and knew it had to be included in our next W&B playlist.

Elvis’ Flaming Star – Pond
Three band members from Tame Impala, this off their fifth album – an impressive blend of psychedelic and modern rock.

I Want You – Universal Togetherness Band
Straight out of Chicago’s Columbia College, this group’s sound encompassed funk, soul, blues, jazz, and rock in the late 1970’s.

Look What They’ve Done To My Song, Ma – The New Seekers
Before this Australian group taught the world to sing or bought them a Coke they recorded this forgotten gem.