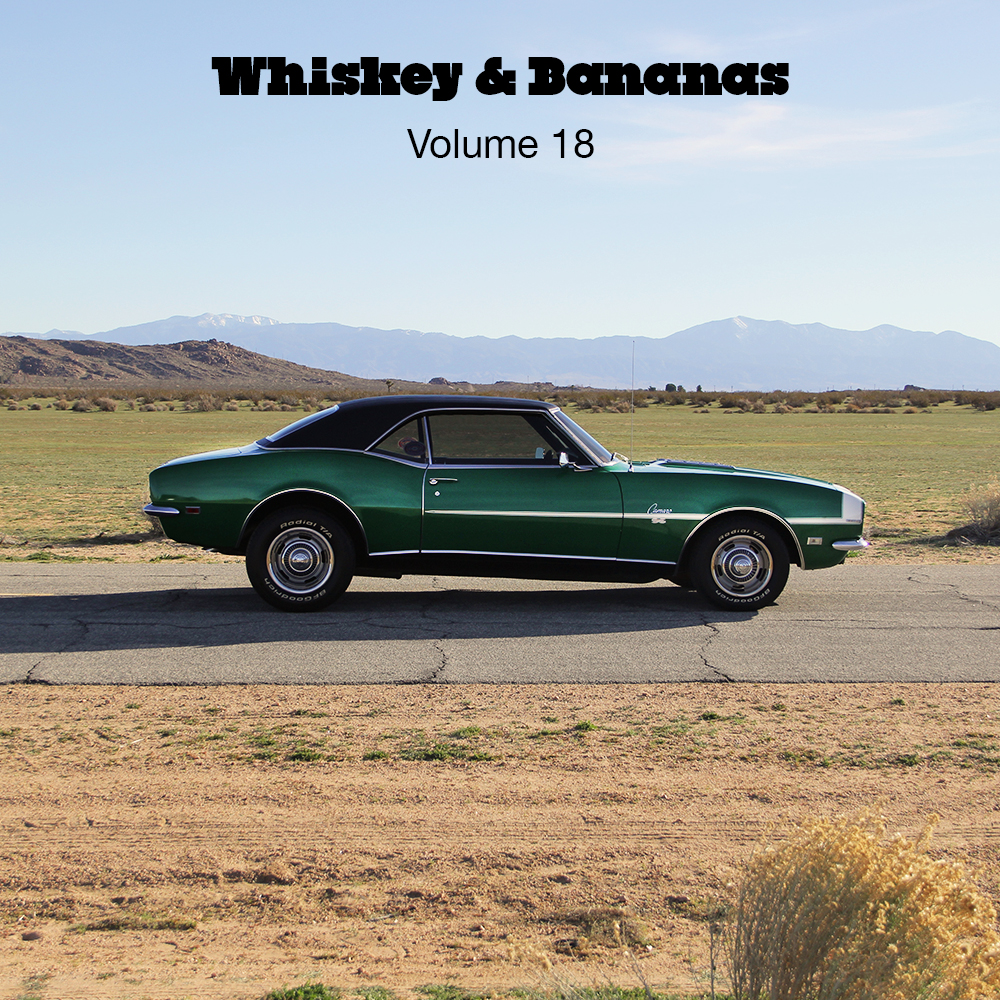 In honor of Turtle Wax launching their new campaign- “Protect The Body. Free The Soul.”- we’ve curated this podcast to serve as the perfect driving companion, guaranteed to enhance even the most mundane of driving occasions.

The Skies Above – The Equals
Eddy “Electric Avenue” Grant was the leader of this group, and this is one of his more arresting, freaked out songs. B-Side of the 1968 single, “I Get So Excited.”

Ghetto Love – Spinnerette
Spinnerette is headed by Brody Dalle, a pillar of punk rock in the 90’s who then slipped into synth-pop for a while. This track came from the sole record the group produced.

Gasoline Alley – Dave Grusin
Heard in the 1969 racing movie “Winning”, this song was one of the groovy staples on the soundtrack.

Nothin’ in the World Can Stop Me Worryin’ Bout That Girl – The Kinks
One of the more undiscovered Kinks classics, the song didn’t get played a lot when it came out, but resurged when Wes Anderson used it for the pool scene in “Rushmore”.

All Night Long – The Mavericks
This is the first song off the Mavericks new 2015 album “Mono”, and is a sexy salsa tune that has influences of Latin pop, rock and the unique sound that this band brings.

Down In Mexico – The Coasters
As this unmistakable 1957 tune proves, nobody ever combined doo-wop, R&B and a sense of humor quite like The Coasters did.

Viol – Gesaffelstein
After listening to over three-hundred tracks, we finally selected this driving beat from French DJ, Gesaffelstein as the theme for the new Turtle Wax campaign. Free your soul, baby!