Why Mad Men Matters to Us 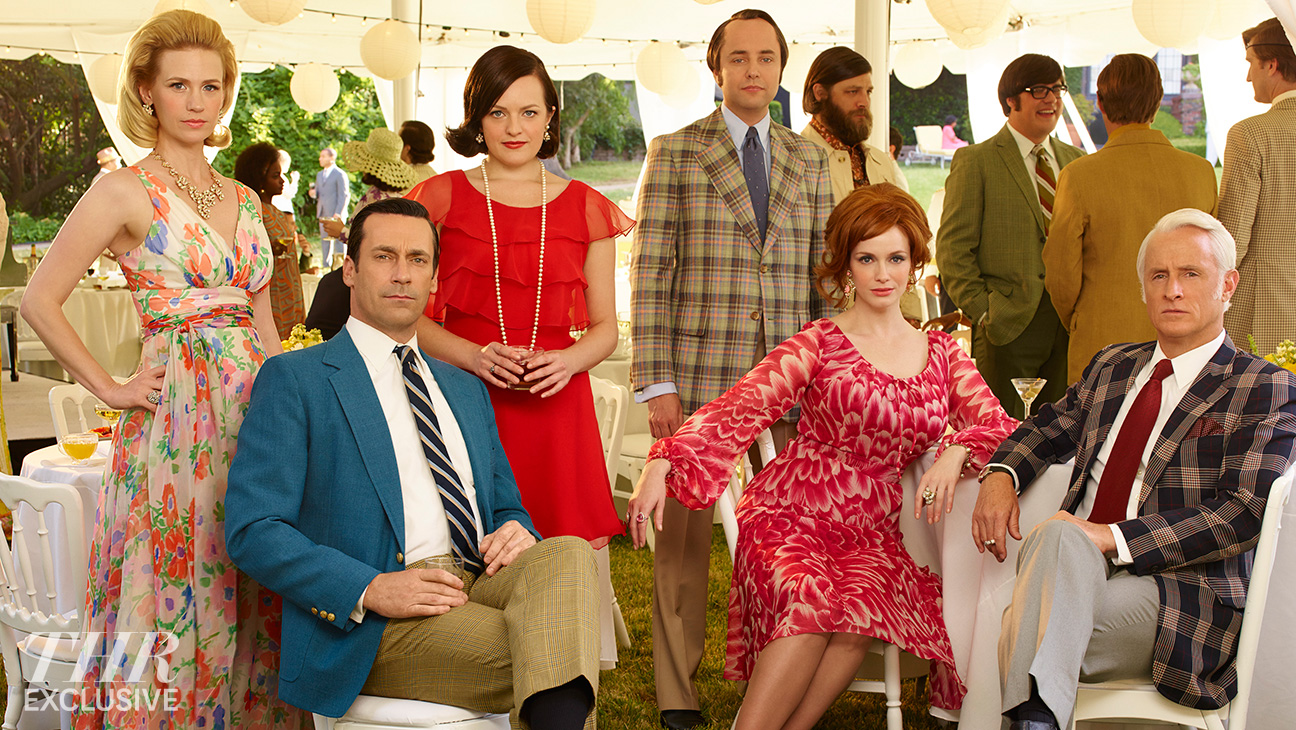 With the last episode of Mad Men having aired and its place in pop culture permanently cemented, we should get down and kiss the pavement Matthew Weiner walks on. We owe him big time. Because besides creating one of the most important, critically acclaimed television shows of the past ten years, he created something else: a stylish and triumphant seven-year ad campaign for advertising itself.

No television show ever did for one industry what Mad Men did for advertising. More than just putting it on the map, Mad Men legitimized advertising to a broader audience, an audience whose previous ad world reference was … what, Bewitched? Indeed, with its Dorothy Thorpe cocktail glasses and shiny Cadillac elegance, Mad Men made advertising look sexy and cool, but at a deeper level, it made it look significant. Under Weiner’s watchful eye, the business of making ads wasn’t just about selling stuff, it was about shaping culture – an irreplaceable chapter from the most influential era of Americana.

And our profession was respected. Even when having great fun with the dysfunctions that dogged the agency workings – the booze, politics, affairs, etcetera, etcetera – Weiner and his writers glorified the work itself. Those fictional campaigns that were created for the show were damn good and surprisingly real. All of us who’ve ever referred to a new campaign presentation as our “carousel speech” or felt occupational pride when Peggy Olson opened her pitch to Burger Chef by asking “what if there was another table?” know what I’m talking about. It was as if Bill Bernbach and David Ogilvy themselves were technical advisors on the set.

But what’s most inspiring about Weiner’s Mad Men is not what he did, but how he did it. Advertising is about the confluence of art and copy, but can you name a better example of art and copy at its highest level than Mad Men in the past decade? Art direction, writing, production value – every episode was dripping with it. Mad Men’s distinct set dressing and vivid film look was only equaled by its massively poetic sense of dialogue, profound but never forced. Its gorgeous soundtrack and knack for always playing the right song at the right moment was only matched by its visual attention to period detail; so flawless as to not have one haircut or hemline out of place for the times. Even the show’s opening title sequence was a creative tour de force. Beautifully and ironically, Mad Men used our tools and craft to show us how it’s done when it’s done exceptionally well.

If it’s true that we’re defined by the company we keep, then with Mad Men we flew first class. And for an industry that’s used to being saddled between ambulance chasing and loan sharking in terms of cultural contribution that’s a dramatic shift. Post Mad Men we can all feel just a little bit better about what we do every day. And for this we have Matthew Weiner to thank.