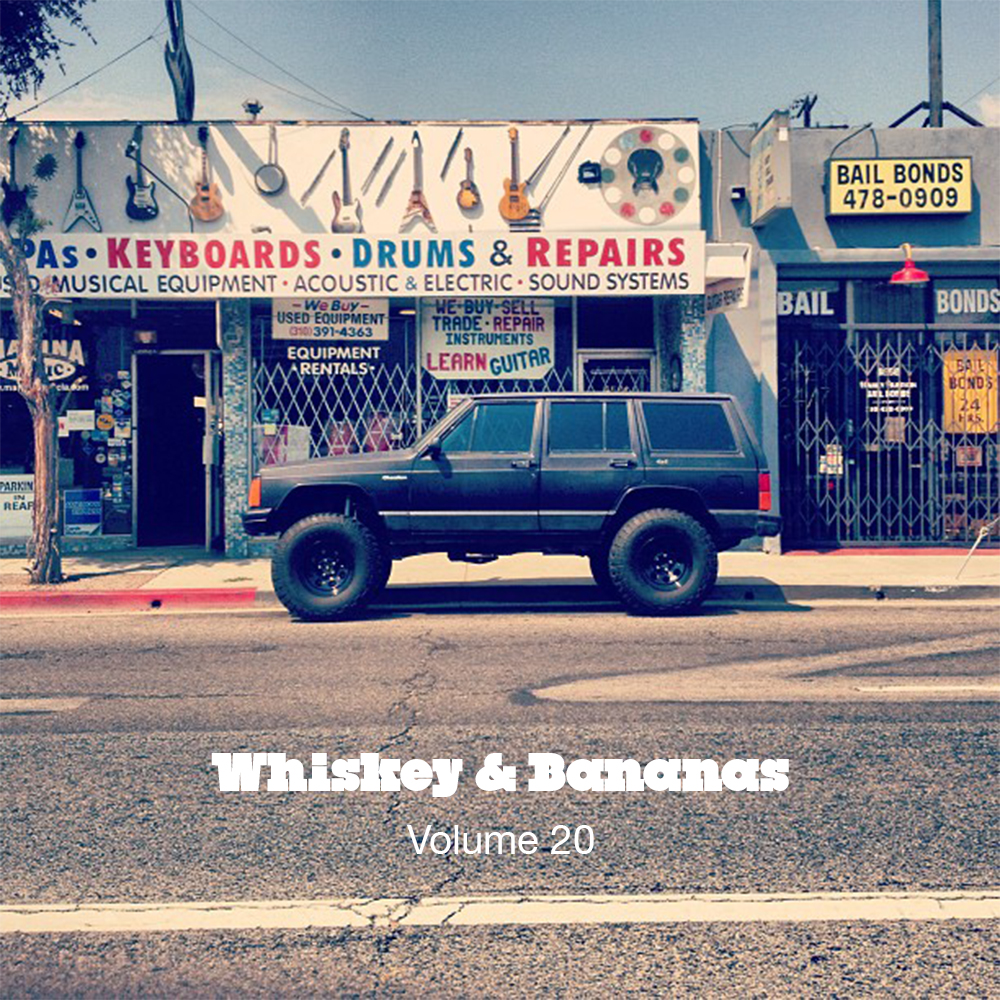 Over Under Sideways Down – The Yardbirds
Rated #23 on Rolling Stone’s list of greatest guitar songs. Why? Two words – Jeff Beck.

Optimo – Liquid Liquid
If you were in NYC in 1993, this is what dance punk with a Brazilian backbeat sounded like.

Anunciacao – Caetano Veloso
Hard to believe it was melodic songs like these that led to the legendary Tropicalia musicians political exile from Brazil. But in the late ‘60’s, it did.

U.S. Blues – Grateful Dead
“Red and white, blue suede shoes, I’m Uncle Sam…how do you do?” We love it when the Dead get all patriotic.

Put Your Hands On Me – Joss Stone
If Amy Winehouse is the Beatles, then Joss Stone is the Rolling Stones. Let the debate rage on.

Lonely Sea – The Beach Boys
A dark and depressing deep cut from the early BB catalog. Brian on lead vocals.