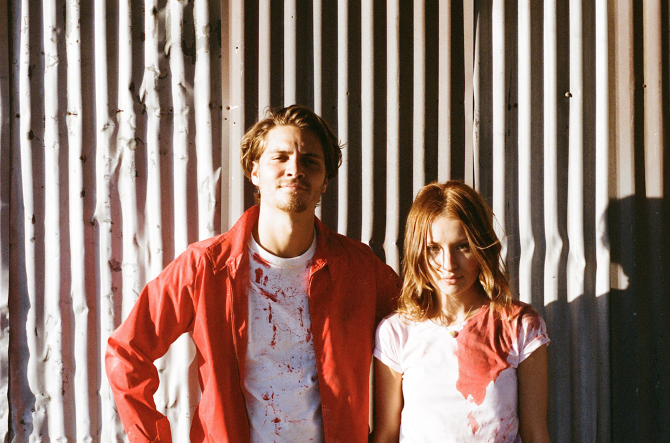 It’s time you got to know Eddie O’Keefe: the Los Angeles-based writer, photographer, filmmaker, and eldest son of our founder and CEO Tom. Earlier this summer, O’Keefe Reinhard & Paul hosted a private pre-release screening of Eddie’s feature-length film “Shangri-La Suite” at Soho House Chicago. I knew we were in for a treat, as Eddie is the esteemed director of many of his brother Matt’s (and his band The Orwells’) music videos, and The Orwells’ lead singer Mario Cuomo had raved to me about what a great film it was when the band caught it at another private screening in LA.

The OKRP staff, executives, film partners, Eddie, and some of The Orwells were on hand at the event to celebrate Nick Paul’s birthday and take in the film at Soho House’s private screening room filled with snacks, drinks, and comfortable chairs with footrests. I never wanted to leave!

Starring the incredibly charismatic leads Emily Browning and Luke Grimes, with Ron Livingston as Elvis Presley, and co-written by Eddie and Chris Hutton, “Shangri-La Suite” is a visually and emotionally stunning experience. Taking place in the 1970s, it’s an immersive and stylish journey of retro music, colors, culture – and murder. Young star-crossed lovers Karen Bird and Jack Blueblood meet in a mental hospital and bust their way out so Jack can fulfill a wish from a vision of his dead mother: to kill his idol Elvis, and anyone else who gets in the way. 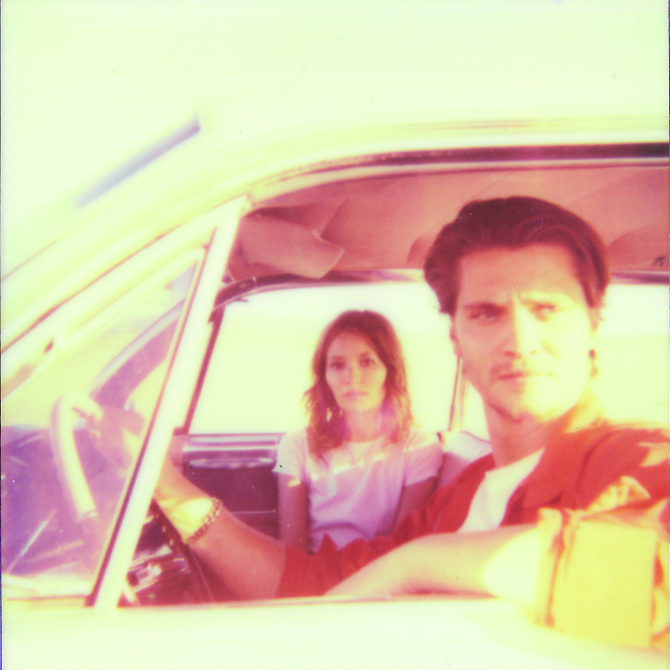 Exploring love, family, and madness in a decaying Americana landscape of fading heroes, “Shangri-La Suite” sticks in your head long after it’s over. Eddie’s attention to detail and aesthetic in his work made this a truly next-level film experience. Funny, moving, and stylishly violent, with a great soundtrack, I’m really hoping it’s released in theaters soon (negotiations are in the works) so people everywhere can experience the haunting magic of “Shangri-La Suite.”

In the meantime, check out some of Eddie’s great Polaroids and photos from the film below, and see the rest of his photos and multimedia work at www.eddieokeefe.com and his blog The Teenage Head. 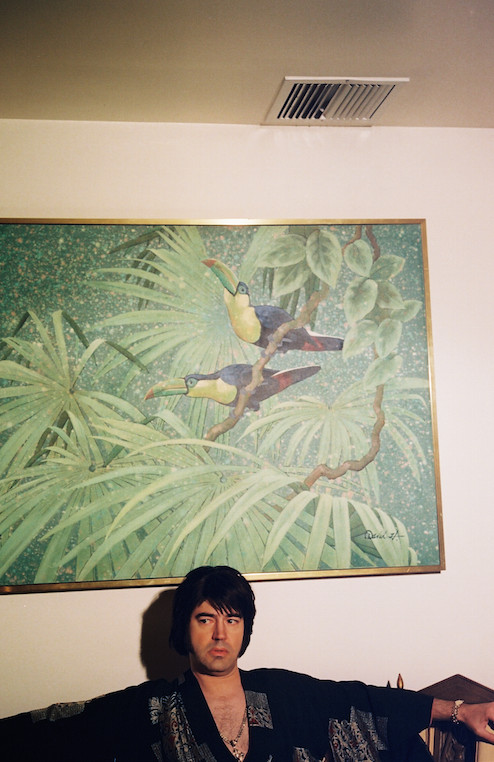 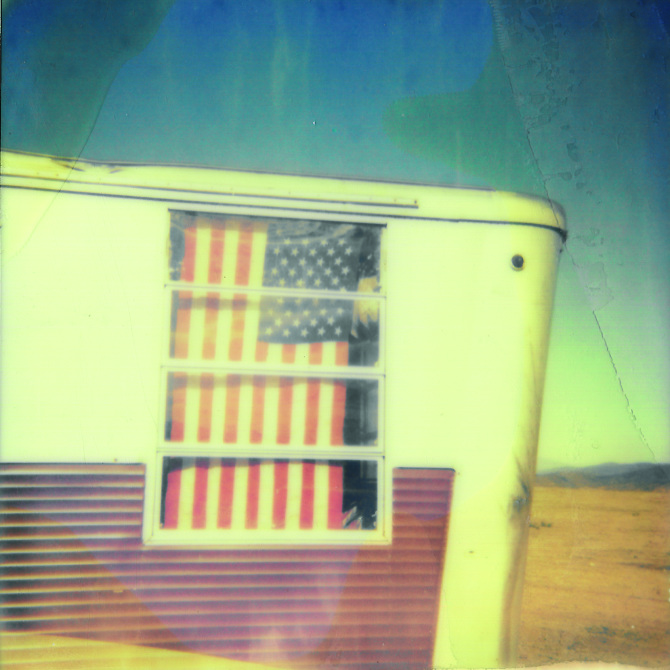 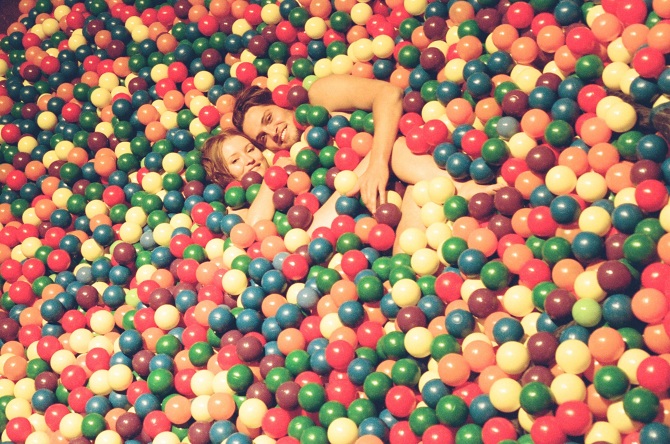 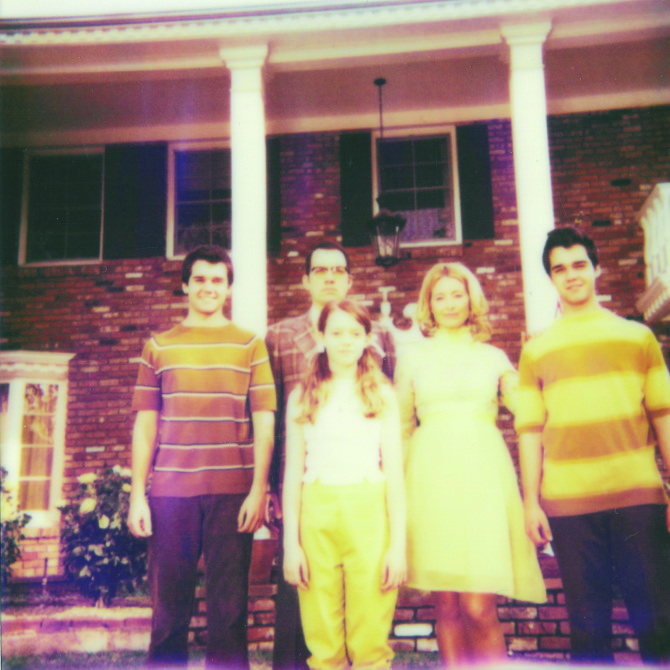 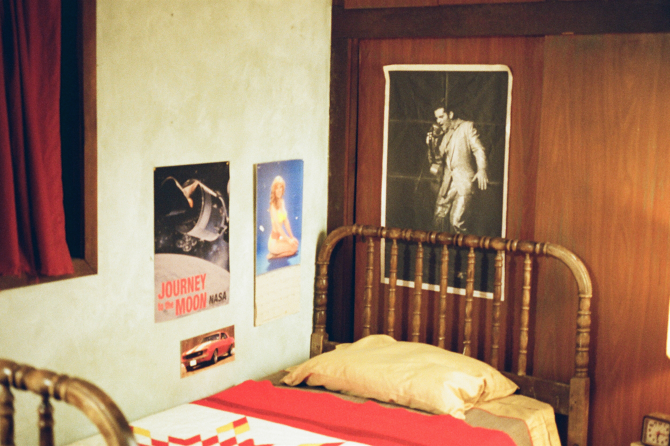 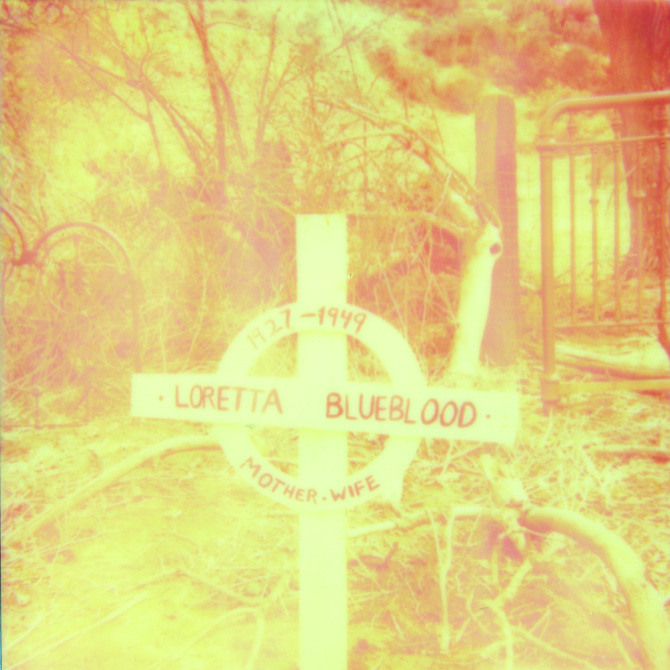 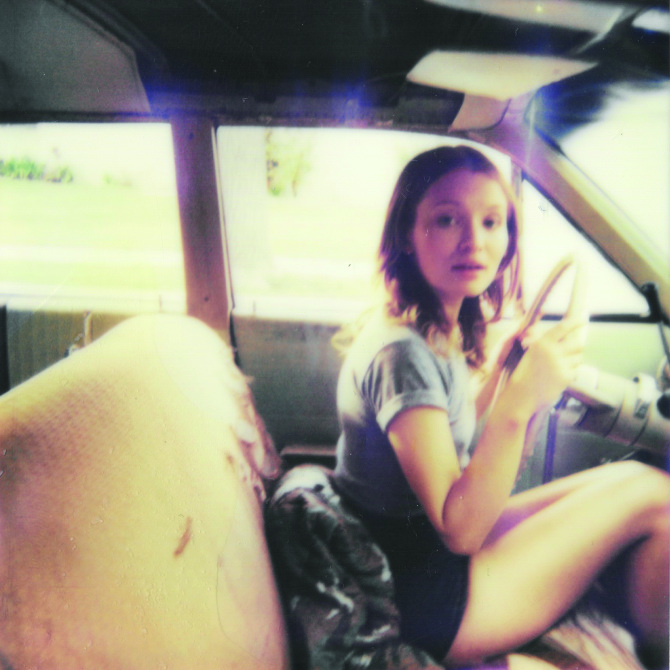 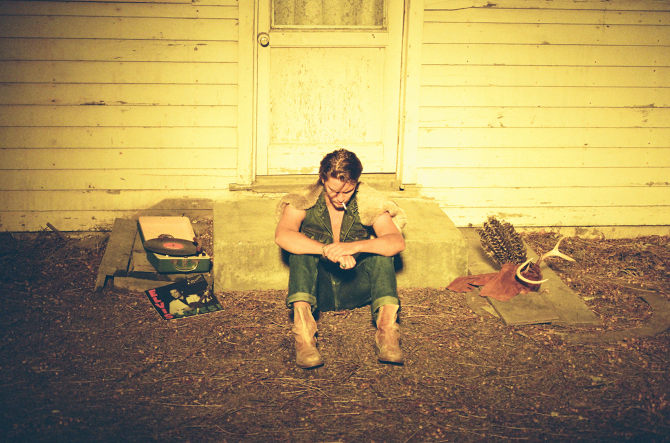 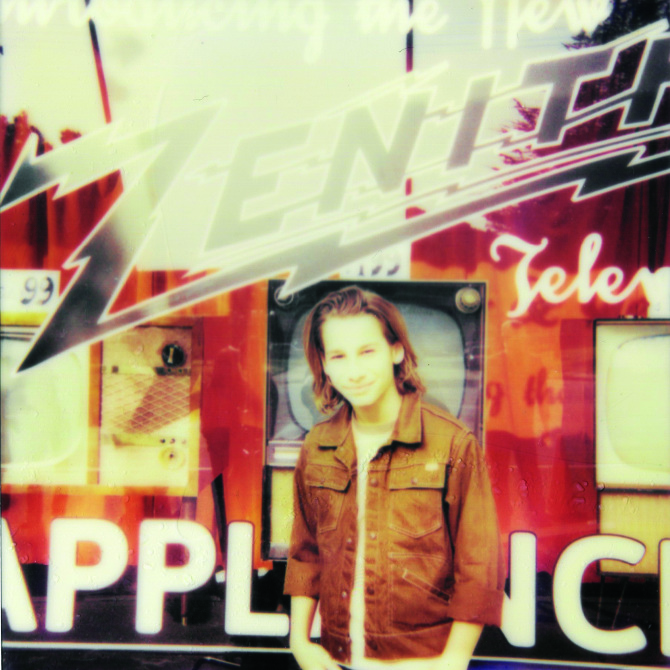 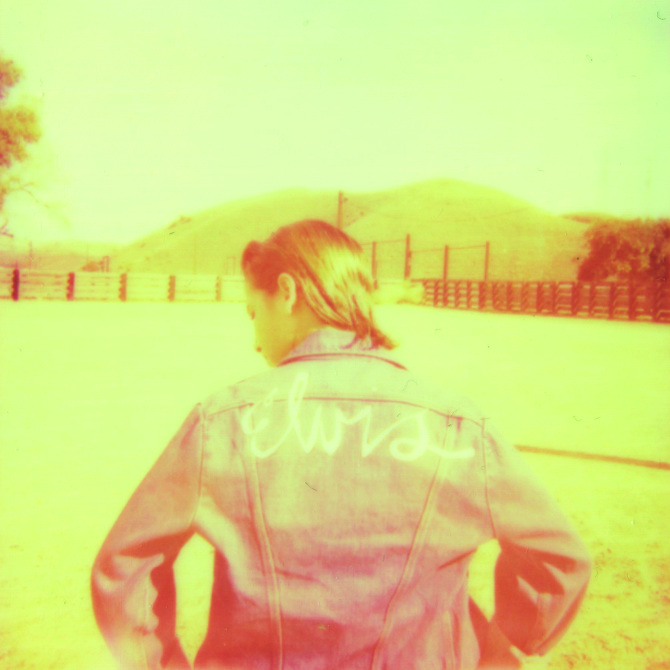 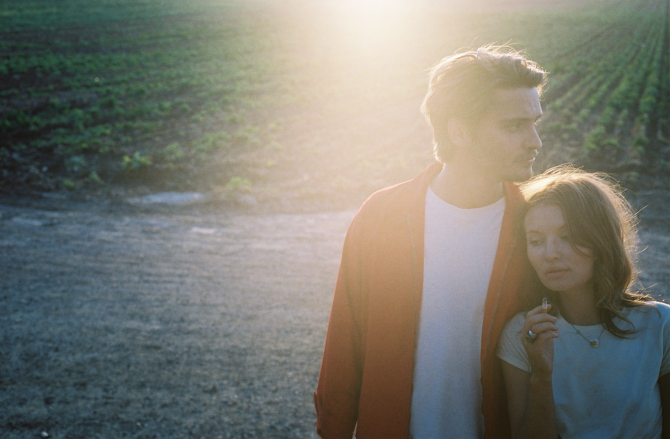