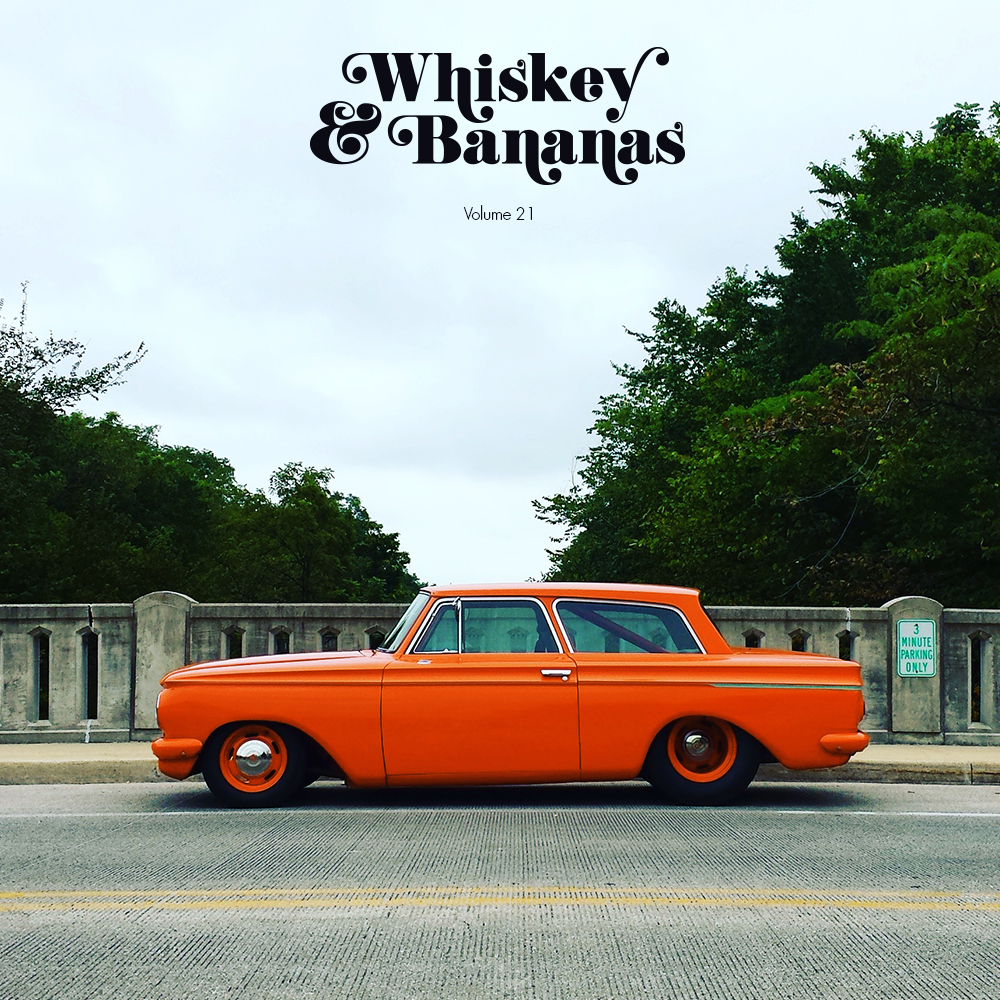 Joe Bordenaro is a young up-and-coming rock n roller from the Chicago suburbs, the latest teenager entering the roster of the current Chicago rock revolution.

American Breakfast is a current local Chicago rock n roll sensation blending a gritty 60s-style garage sound with lead vocals by a French woman – what more do you need? This is a cover of the Plastic Bertrand hit.

The queen of dark indie pop continues exploring her retro influences with a cover of The Animals’ classic.

A hot new neo-soul duo, LION BABE’s singer is the daughter of Vanessa Williams and the group is on the verge of blowing up with a full debut album soon.

Over You (Live 1969 San Francisco) – The Velvet Underground

A sweet live version of one of Lou Reed and the Velvet Underground’s quieter ballads that never found its way onto their studio albums.

Another Midwestern rock n roll band, hailing from Oklahoma, BRONCHO helps to prove that most of the best garage rock today is emanating from the middle of the US.

These Boots are Made For Walkin’ – Parquet Courts

Parquet Courts are one of today’s best indie rock bands and take on this Nancy Sinatra classic with modern punk swagger (and a horn section).

Is That All About Money? – Mountain Bike

Mountain Bike is a current garage rock band from Brussels, Belgium with songs mostly in English and great energy.