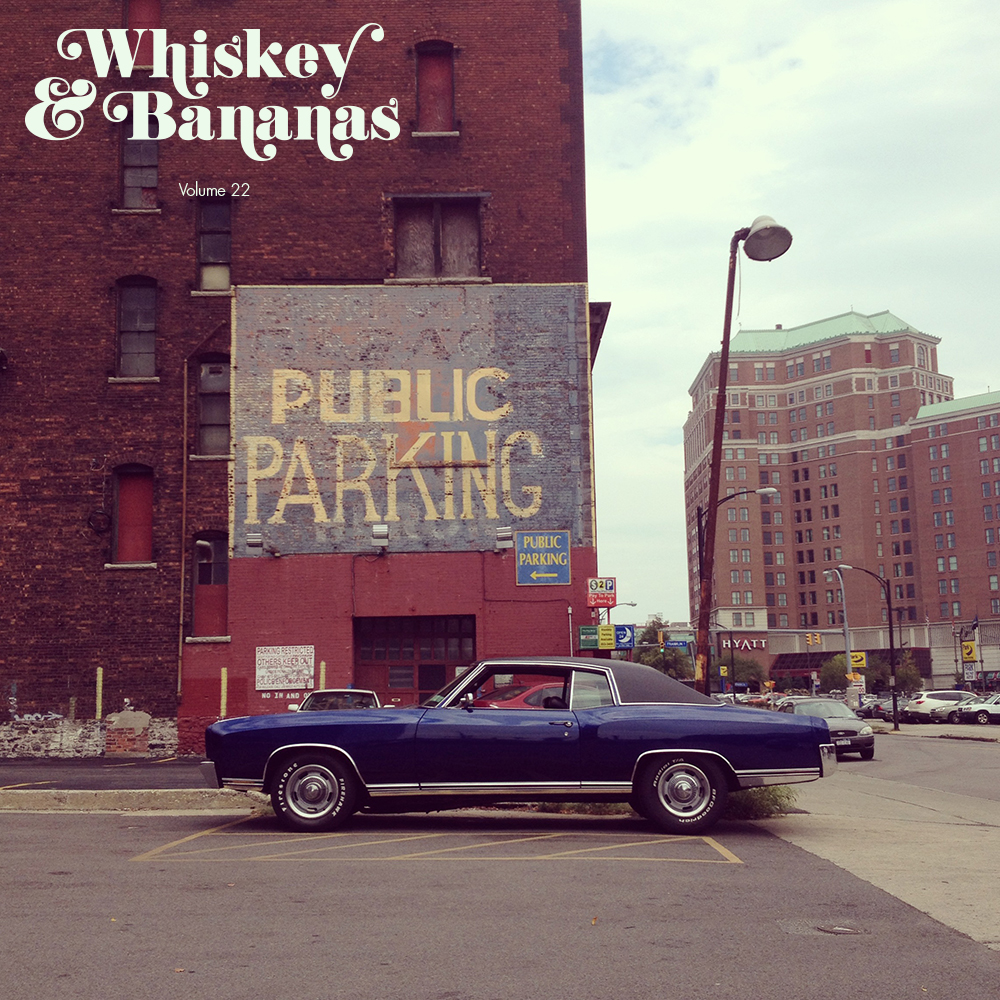 British indie musician Dev Hynes is an acclaimed songwriter for the likes of Solange and Sky Ferreira, and collaborates with a range of artists for his multi-genre project Blood Orange.

A current band based in San Francisco, Cool Ghouls are proof the spirit of 60s rock is still alive and well.

We love the latest single from the excellent New York indie rockers SKATERS.

Ricky Nelson singing about life on the road in the early 60s as a touring musician, something our boys The Orwells are learning about now.

Animals – The Ghost of A Saber Tooth Tiger

Remind you of The Beatles in their psychedelic era? There’s a reason – that voice belongs to Sean Lennon.

A reggae classic from the early 80s, brought back to the mainstream on the TV show “Girls.”

Critically acclaimed rapper and songwriter Frank Ocean is definitely a musician to watch in the coming years.

Charlotte Gainsbourg’s been singing since she was little with her father Serge Gainsbourg, and even as she’s become an acclaimed indie actress, her music never disappoints.