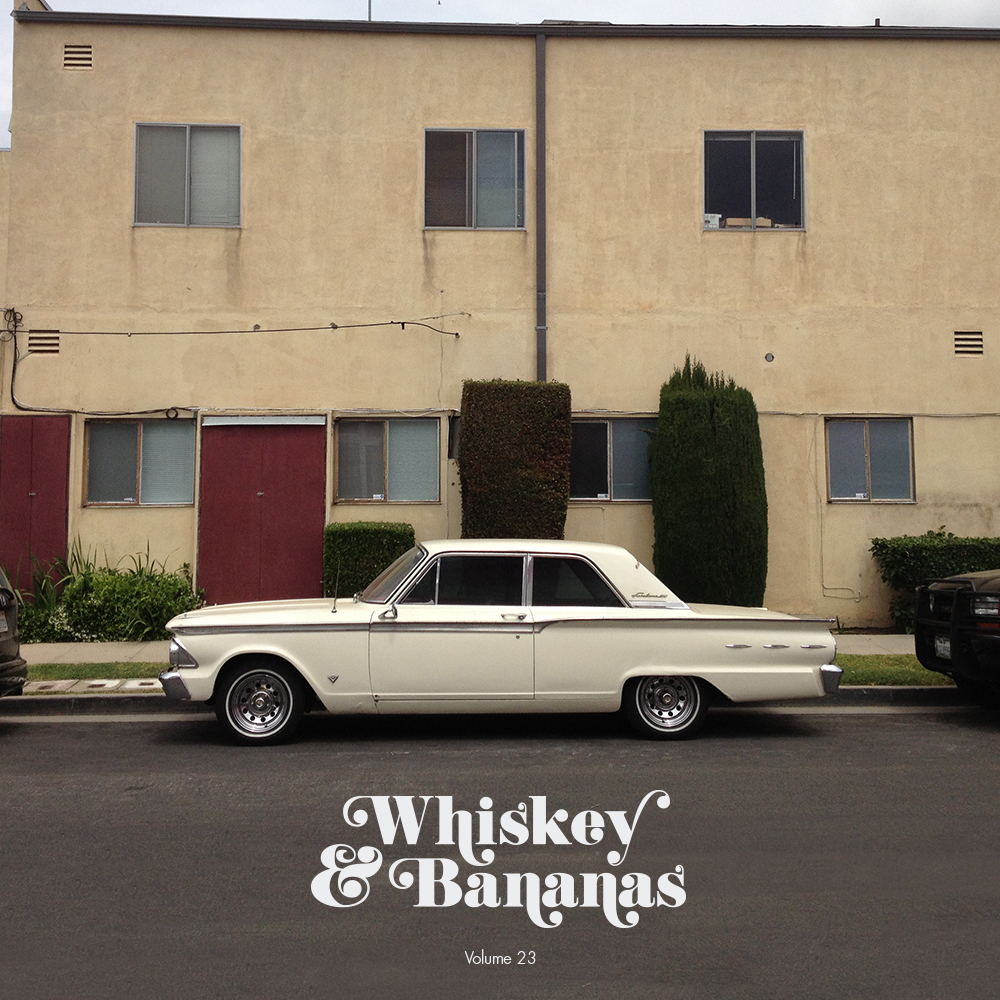 Leon Bridges is making big waves as a new retro-soul singer in the tradition of Otis Redding and Sam Cooke.

If you only know M. Ward as Zooey Deschanel’s partner in She & Him, be sure to check out his amazing catalogue of modern Americana indie folk rock.

Cassie (Won’t You Be My Doll) – Part Time

Just try to get this 80s-tinged song out of your head.

Har Mar Superstar’s neo-R&B gets under your skin and stays there.

Multi-cultural, multi-genre Swedish indie group Little Dragon is behind some of the most innovative music today.

This great reggae-influenced track from the world’s biggest indie band is from a new EP of their “Reflektor” sessions material.

Keep listening for a holiday bonus…