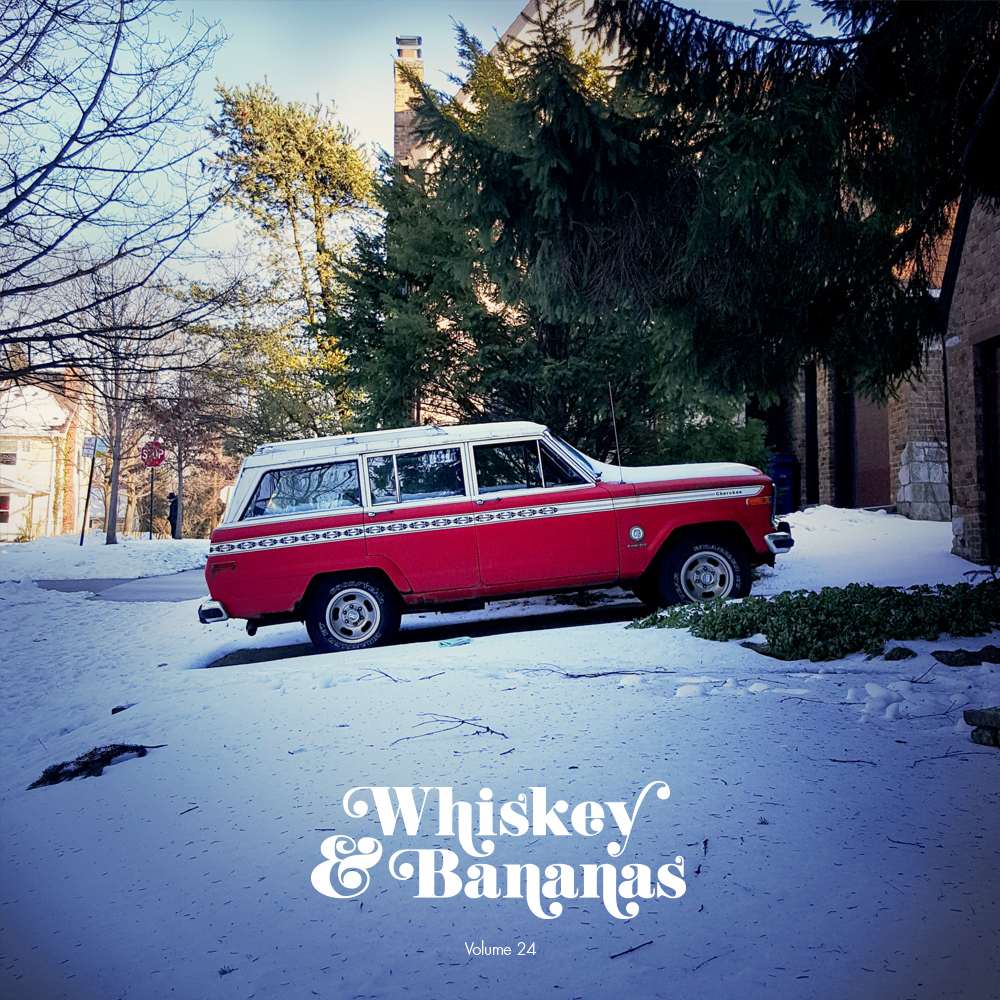 When It Comes To You – Dead Ghosts

The garage rock revolution continues with this great group from Vancouver, Canada.

Sharon Jones & The Dap-Kings exist in a timeless space of great music.

Cults’ incredibly catchy indie pop would be flooding the airwaves in our ideal world.

Is it world music? Rock? Pop? Psychedelic? This song is all of that and more.

She Ain’t Mine – Yoko and the Oh No’s

Yoko and the Oh No’s are a rising young Chicago rock band that blends the glam showmanship of frontman Max Goldstein with down-home blues and rock grooves. Keep an eye on these kids, they’re going somewhere!

Whitney is another new Chicago band to watch, made up of former members of indie darlings Smith Westerns and Unknown Mortal Orchestra, with a modern country-soul sound.

Dig this far-out instrumental cover of the David Bowie space classic – which we chose just prior to his recent passing. Goodbye to one of the greats.